I probably had the most amazing weekend ever.

Steve came down late Friday night and we exchanged Christmas presents. Unfortunately, his calendar wasn't here yet (it got lost in the mail), but I showed it to him on Shutterfly. See, I made him a custom calendar for this upcoming year with each month highlighting something he likes. He LOVED it! I was so excited.. I worked so hard on it! I also got him a Blu-Ray, and an Xbox game, then I made him Oreo Chocolate Chip cookies and a Batman ornament. :)

He got me some stuff for my Xbox (games, techie stuff, etc.), a couple stuffed animals, and caffeinated chocolate. It was so cute! He put so much thought into everything.. I love that boy.

Then Saturday we got up early to take the train into NYC. We had so much fun! We went to Madame Tussand's Wax Museum.. took so many pictures! 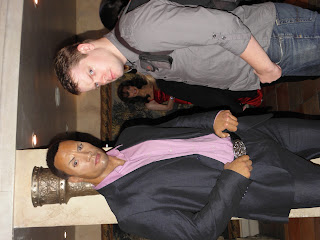 Steve with The Rock 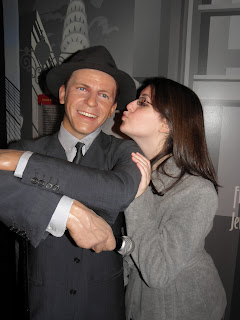 Me and Frank Sinatra 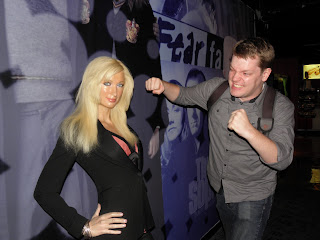 Probably one of the funniest of the day.. Oh Paris Hilton. 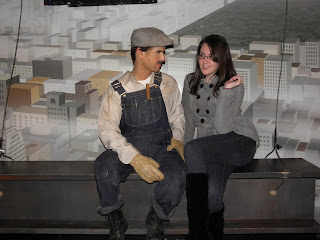 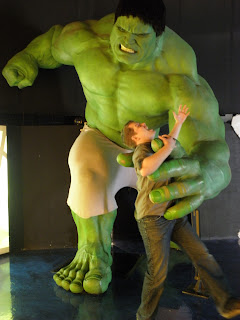 He got captured! NOOO!
This is just a handful. Barely a handful. A thimbleful. It was so much fun! Then we went to lunch at Linda's inside B.B. King's.. Good food, horrendous service. From there we went to Times Square.. 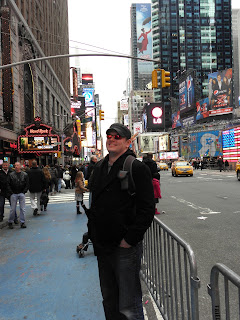 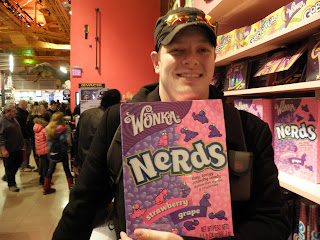 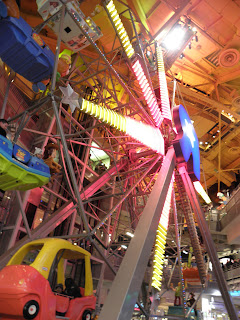 We were going to ride it, but the line was ridiculous! But next time we go into the city we're definitely going to! 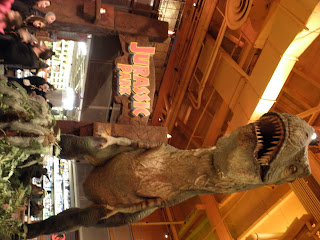 He flipped when we saw the dinosaur...
From Toys R Us, we went to see my friend Anna from college. She graduated last year and moved to the city. Since she works at the MoMA, which wasn't too far from Times Square, we stopped by to see her. It was so nice! We decided we need to see each other more often.
We went from there to see the Plaza and FAO Schwarz. 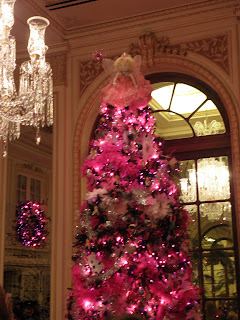 The Eloise Tree at the Plaza 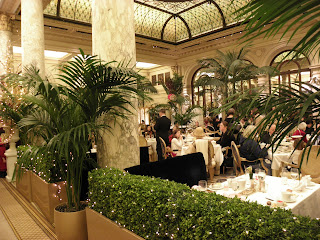 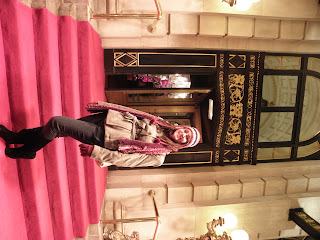 In front of the door to the Plaza 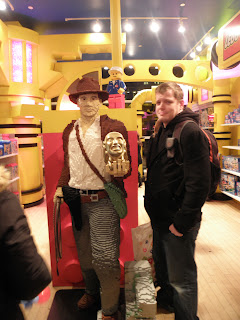 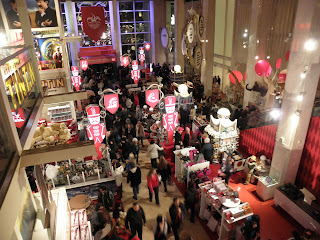 First floor of FAO
Then we went back to Times Square... 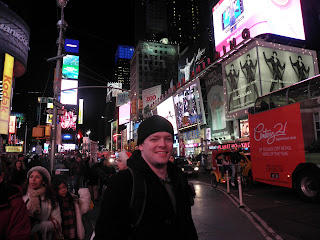 So freakin' handsome.
And we had dinner at Planet Hollywood. 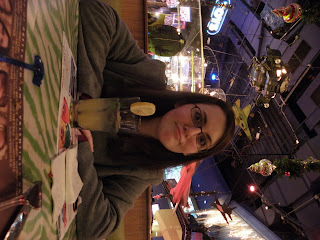 Steve was nerding out so bad.. I have so many pictures of things on the walls from that place! Most of them I don't even know where they're from, but I uploaded everything to Facebook regardless.
We went through Times Square... 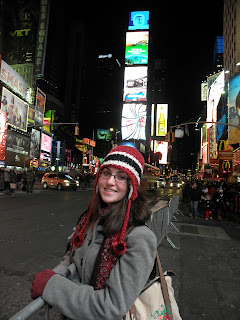 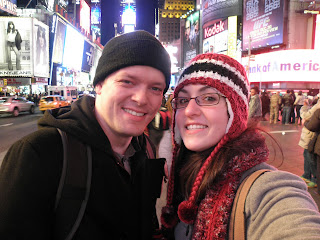 I love this picture of him.
Then we went to the Disney Store and M&M World. 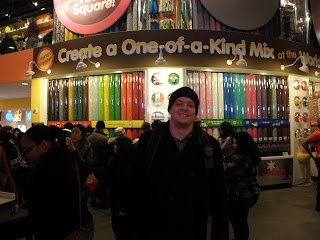 All the chocolate!!
We went past Radio City Music Hall and the big ornament fountain... 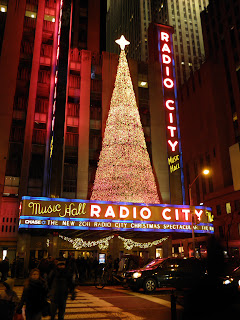 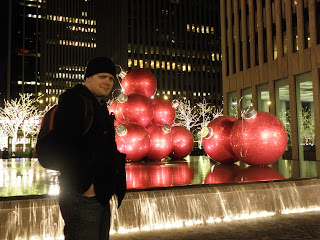 We finished off our day by going to see the tree at Rockefeller Center! 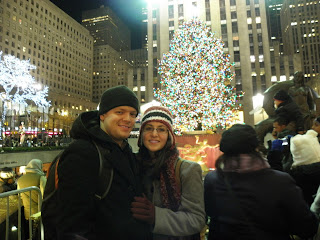 The lady we asked to take our picture did a fantastic job!
Sunday we lounged around, relaxing together.
It was the most amazing weekend. I cannot even express how much fun we had, and how much I love this man. I'm so glad he finally got to experience the city, and I got to see it during Christmas like I've always wanted! Best. ever.
Posted by Loretta at 12/20/2011 01:53:00 PM